Jailbreaking is described as the method of eliminating restrictions imposed by iOS on hardware by running the device on software exploits. To jailbreak or not jailbreak iOS devices, that is a question, but many iOS users are still expecting hacking groups like Team Pangu or TaiG, to offer jailbreak app of the iOS 10. 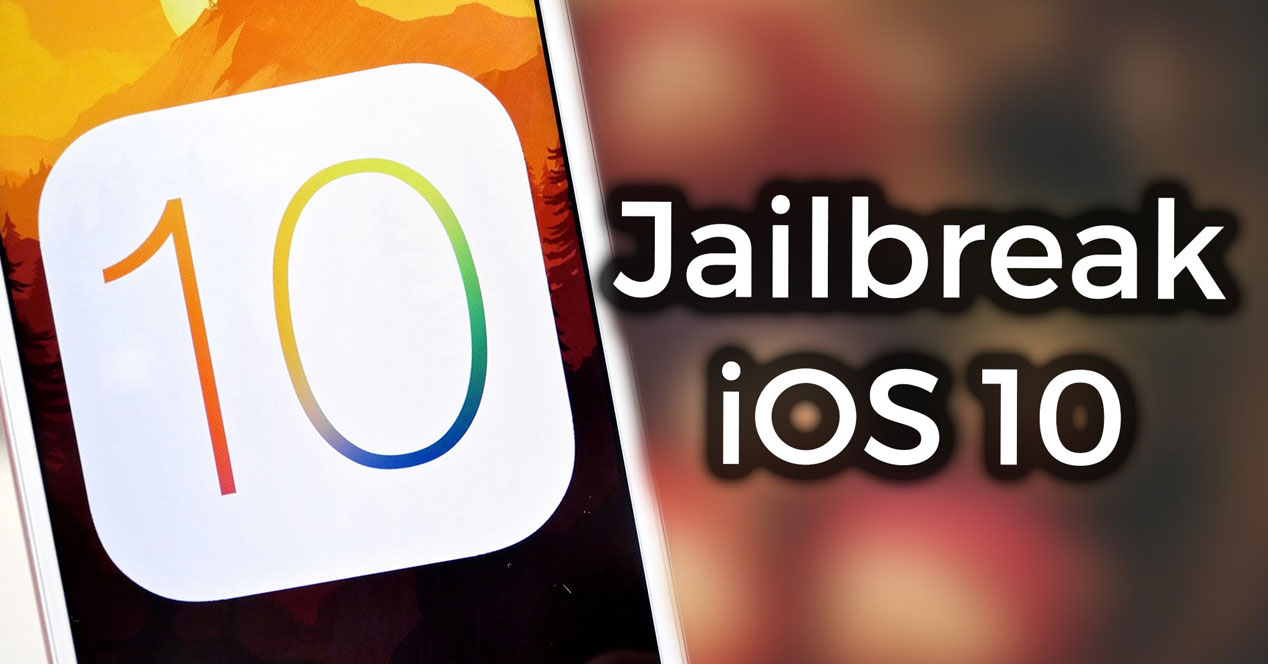 Though it is currently not possible to jailbreak iOS 10, but the good news is that the wait for a public iOS 10 jailbreak might not be very long at all and you can jailbreak iOS iOS 9.3.3 now by using some iOS jailbreak tools. The tools usually support all iOS compatible devices including the recently released iPad iPhone 7 and iPhone 7 Plus if you downgrade iOS 10 to iOS 9.3.3. This article will show you how to jailbreak your device running on iOS 9.3.3 and the latest state of iOS 9.3.4, iOS 9.3.5, iOS 10 or 10.0.1 jailbreak.

Before you jailbreak your iPhone, iPad or iPod, there are some important things you should keep in mind. First, the jailbreak process introduced in this article is a risk-free and reversible process. Second, backup your iOS devices using iTunes or iCloud. Third, disable your Apple ID or passcode and turn off “Find My iPhone” on your device for the greatest chance of jailbreak success.

It's a hassle-free Jailbreak. Before you start to jailbreak your device running on iOS 9.3.3, you should backup your iOS device to iTunes or iCloud first and must want to download the following files. Cydia Impactor is a GUI based tool used to sign the .iPA file of Pangu jailbreak to install and execute it on iOS devices.

The Pangu jailbreak works with the iPhone, iPad, and iPod touch running iOS 9.3.3, 9.3.2, 9.3.1, 9.3, 9.2.1, and 9.2. 64-bit devices are also required. Download the following files for Mac, Windows, or Linux. Then follow below guidance to jailbreak your device on Mac. The jailbreak process on Windows or Linux is the same as below. 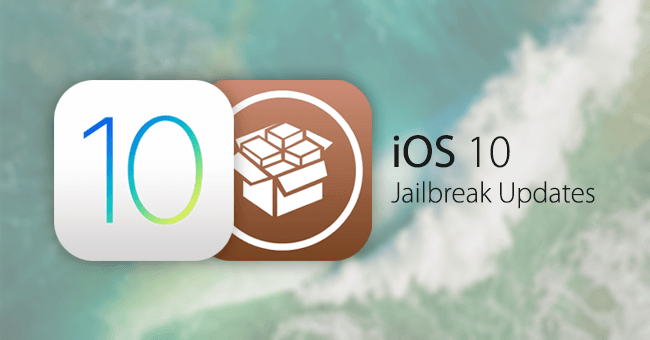 iOS 10 can be jailbroken, as has been shown by iH8sn0w in a video demo back in June, and even demoed by the Pangu Team at MOSEC 2016. And popular Italian hacker Luca Tedesco has also shown a jailbreak on iOS 10 beta 8. But is it possible to jailbreak iOS 10 now for public iOS 10 users like you? Definitely No, iOS 10 Jailbreak tool is still in developer testing mode!

Although it is currently not possible to jailbreak iOS 10, but the good news is that some teams like Pangu have a working jailbreak for iOS 10. And there are two possible routes that Pangu can take in releasing the next jailbreak app based on iOS 10. First is to work on the Gold Master or GM build of the software and deploy the modified version within September or October.

Second is that the developers (not limited to Pangu) would wait out the first iOS 10 update, work on that version instead to ensure of a longer lasting jailbreak and the iOS 10 jailbreak release can only be expected between November and December 2016.

What you can do at this point of time is to wait for the Pangu team or other professional teams to release the iOS 10 jailbreak. We will update you with the latest details of the jailbreaks for iOS 10. Keep in touch with us by bookmarking this article and visiting us back for more updated news.

If you lost data during or after iOS 9 or iOS 10 jailbreak, what can you do? There are some third-party iPhone data recovery software like iPhoneRecovery for Mac which can rescue your lost data or files from iPhone, iPad or iPod under various tough circumstances, such as iOS jailbreak, iOS upgrade, virus attack or restoring to factory settings and so on.

How to Clear Cache on iPhone or iPad How to Recover Permanently Deleted Photos from iPhone with or without Backup 3 Effective Ways to Recover Deleted Text Messages from iPhone
Home > How to Jailbreak iOS 9.3.3, iOS 9.3.4, iOS 9.3.5 or iOS 10?