In the past few years, Korean wave has swept across Asia, even the world. The performance of Korean dramas (popularly known as K-drama) is quite prominent. It is widely admired and has been deeply taken up people's hearts. Many of them are available through streaming services that offer various language subtitles, like English sub and Chinese sub.

For overseas audiences, there is no way to watch the newest Korean Drama via traditional television channels. In this post, we will recommend 18 best Kdrama websites for free to watch Korean Drama online.

When you are watching Korean drama online, pay attention to that:

Solid Internet connections aren’t available everywhere. That the wisest way to entertain yourself or kill spare time on an airplane, on the subway is to download your favorite Korean dramas ahead of time, so that you can watch them on portable devices like iPad or iPhone.

Download and install the Korean drama downloader to your Mac.

After you install it, run the software. You will see its “convert” interface. Click

Navigate to a video hosting platform e.g. YouTube. Find the Korean drama that you want to watch offline, and copy its link. 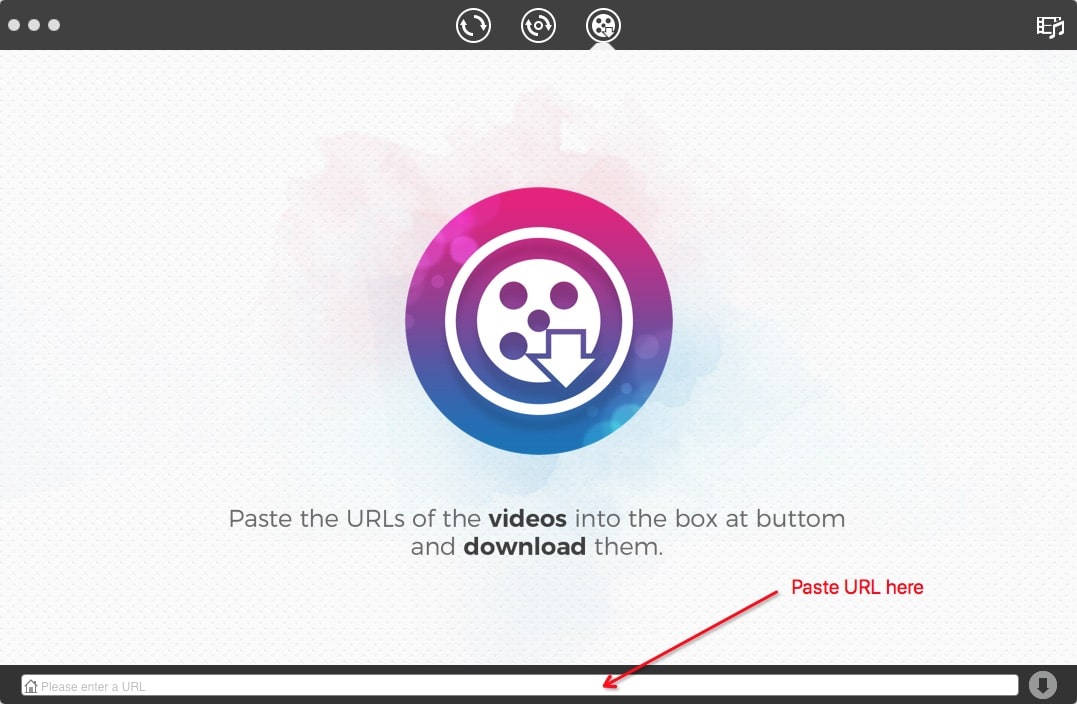 Go back to Cisdem Video Converter. Paste the copied link to the bottom download box. Then, click

button to on the right to start the download process. 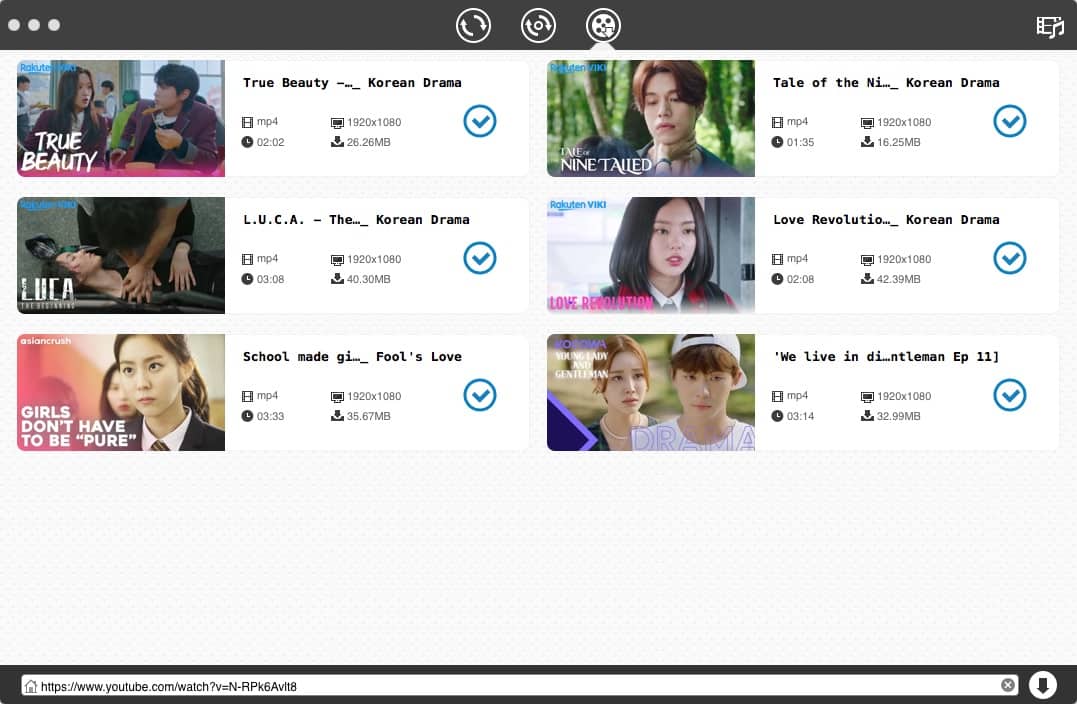 Once the Kdramas have been downloaded, hit

button to access the downloaded files. Drag all of them to the “convert” interface and select a target format for each downloaded Kdrama. 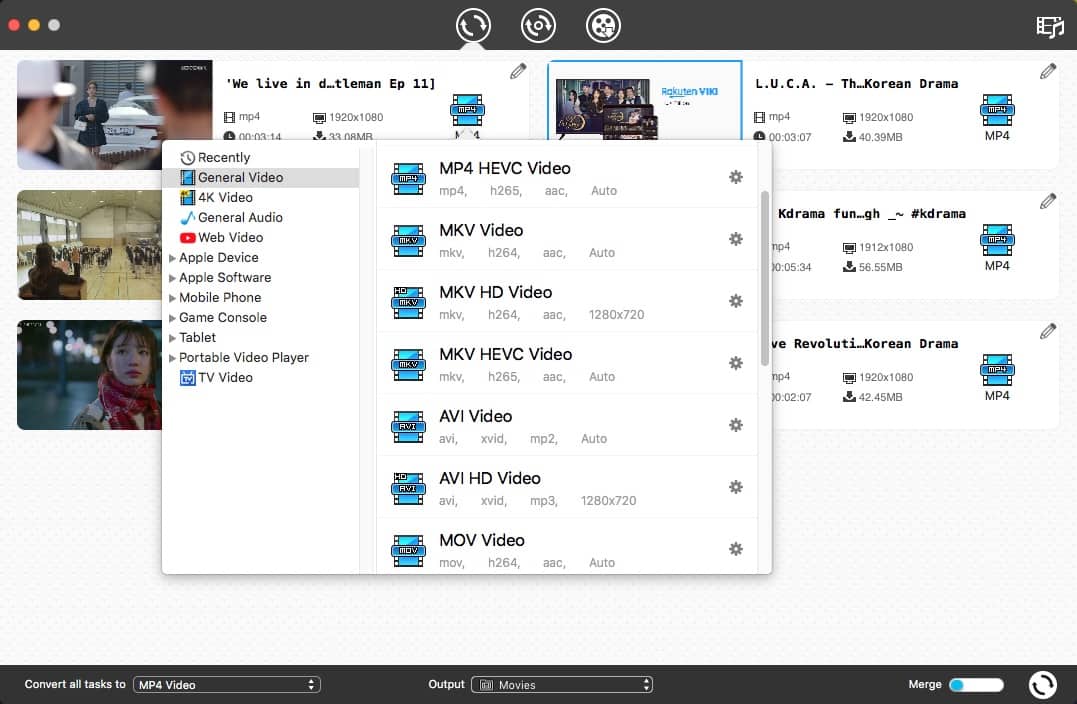 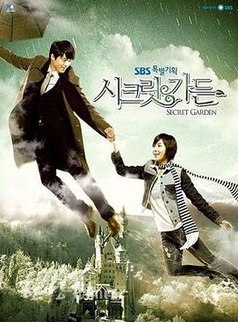 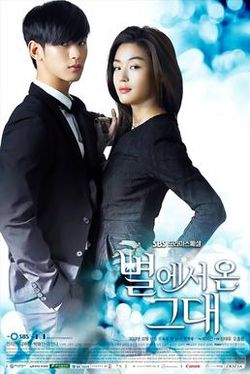 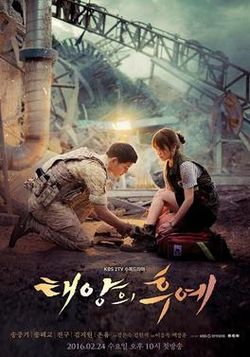 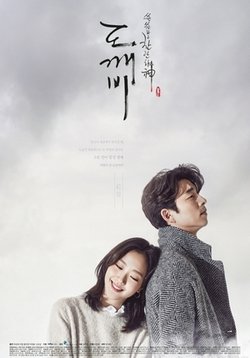 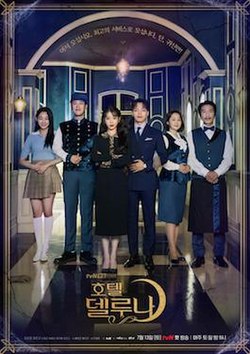 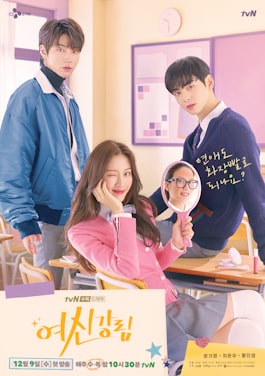 It really is that simple. I’ve put this tutorial together in my frequented cafe, watching Korean drama Squid Game online. The Wi-Fi in this cafe is wholly unsuitable for streaming drama, but hey, thanks to Cisdem Mac Video Converter, that’s no longer a problem, as I can download all drama episodes I would like to enjoy in advance on my Android or iOS device of choice.