But not all computers support the smooth playback of 4K videos. If you want to watch 4K videos on your Mac, you’d better get a Mac 4K player installed firstly.

What the Best 4K Player for Mac Can Do?

Top 4K Video Players for Mac You Should Know

If you have a few 4K movies on hand and they are in various formats, to play the movies, you can’t miss out Cisdem Video Player for Mac. It’s categorically one of the best free video players for Mac.

It supports 200+ formats without extra codec packs installed. Additionally, there is an in-app purchase option for 4K video conversions. And that means you can convert your current 4K movies, music videos to different formats and optimized devices, like MP4 HEVC, iPhone, Samsung Galaxy, Android, etc.

Cisdem 4K player Mac is a pretty stable, flexible and lightweight audio and video player around. The software works perfectly with the help of the well-organized interface and automatic codec updates. You can play 1080P/4K/5K video files without bugs or artifacts. All images, actions, still or moving of the videos, are delicately displayed. Throw favorite movies at it, and start to play virtually any video & audio file in a snap, you will get much joy from watching. 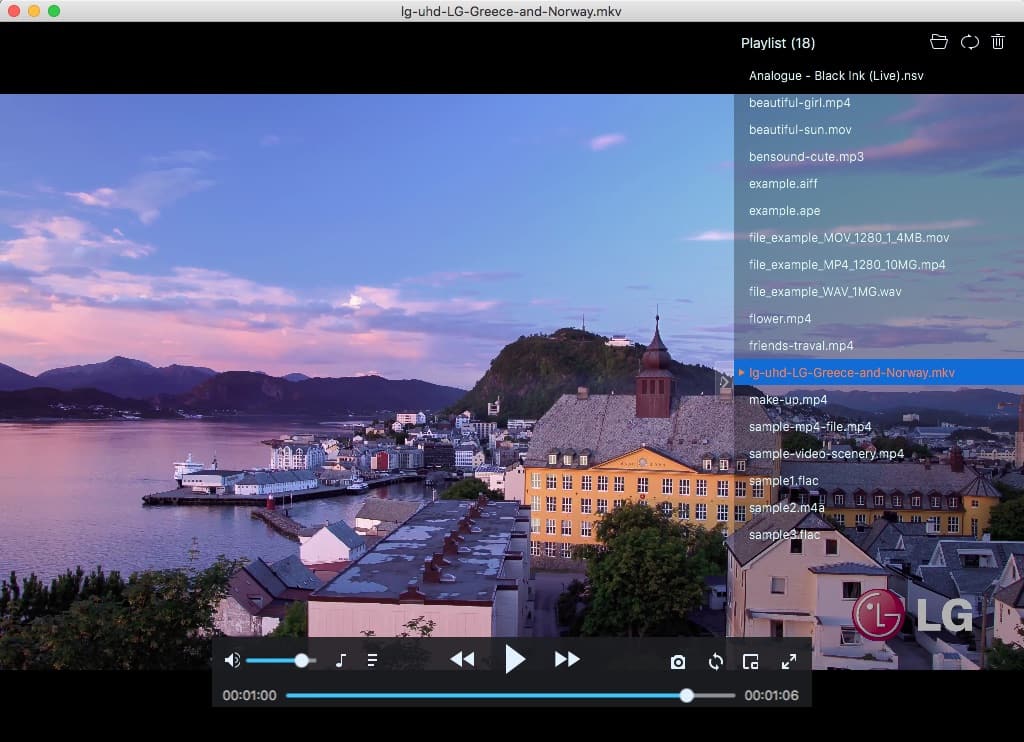 VLC Media Player, an open-source multimedia solution, is developed by the VideoLAN project. As a well-known, non-profit program, this free 4K player for Mac is hugely popular. It gives you the ability to play media from your computer or a disk or to stream it from the Web. Also, it supports a large range of codecs, enabling you to play virtually multiple media formats. You can convert you 4K videos to a compressed file format, but the outputs are extremely limited, not as many as Cisdem video player.

VLC in version 2.1 or later has been updated to support 4K playbacks. You can now use the free 4K video player to enjoy your favorite 4K movies. 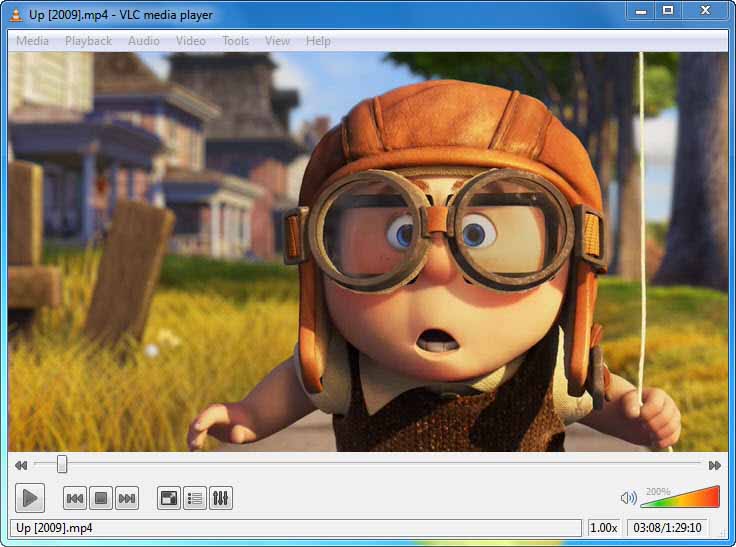 DivX Player is also a sought-after 4K video player for Mac, which empowers you to play, create and stream videos smoothly. The best free video player has some special and useful features. It offers real-time, high-quality HEVC playback of HM11 encoded video and lets you play 4K video, TV programs, and movies from the Internet.

You are able to use Chapter Points to access different scenes with a simple click, instead of fast forward or rewind. And you can easily find what you’ve been watching with Player’s built-in Recently Watched playlist as well. DivX 4K player Mac has geared up with a list of supported formats, including AVI, DIVX, MKV, MP4, MOV and WMV. 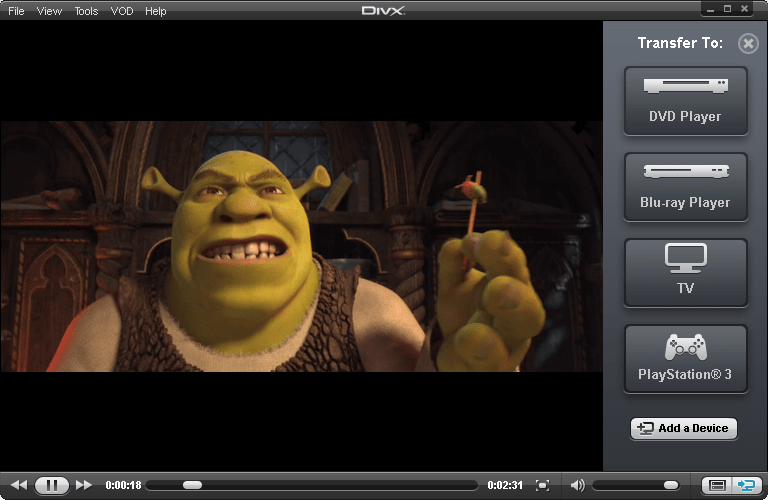 For 4K playback, we can’t forget 5KPlayer, which is an excellent and the best free video player for 4K video files. It highlights with the support for 4K/8K UHD movies, along with the feature of AirPlay streaming video music from an iPad or iPhone to a PC. 5KPlayer is a toolbox of free (MKV) HD video player, music player, AirPlay media streamer and online video downloader. It is designed for playing 4K/5K/1080p HD videos, DVDs and radio with a revolutionary design. It lets you get the awesome playing results. 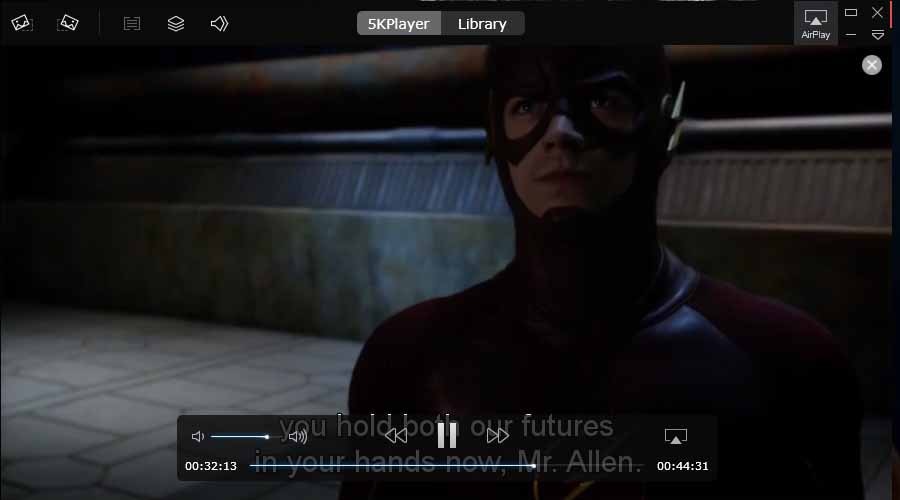 DVDFab Media Player has two editions: Standard and Ultra. It is the best Blu-ray media player software available in cyberspace as well as a nice 4K Video Player for Mac. The Ultra version plays back almost all video formats you can image, including the HEVC (H.265), UHD (Ultra High Definition), 4K videos, DVD/Blu-ray ISO image files, and folders. In a word, DVDFab Media Player helps you play all kinds of media on Mac, from downloaded YouTube videos to Blu-ray discs. 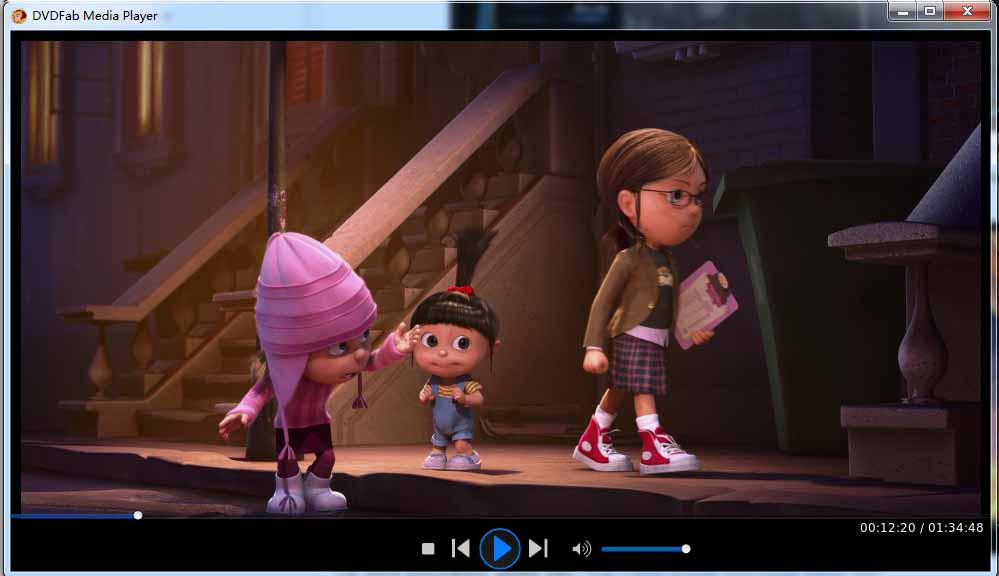 Something of a rising star, KMPlayer has attracted a group of loyal users, with followers clearly appreciating a wealth of features hidden in a context menu. This 4K video player for Mac offers a very sparse interface and an impressive video quality. You can play ultra-HD and 3D videos with a good deal of customizable toolsets, plus support for subtitle files.

However, when it plays the same 4K videos, it asks for about 80% more system resources than Cisdem Video Player and VLC Player. 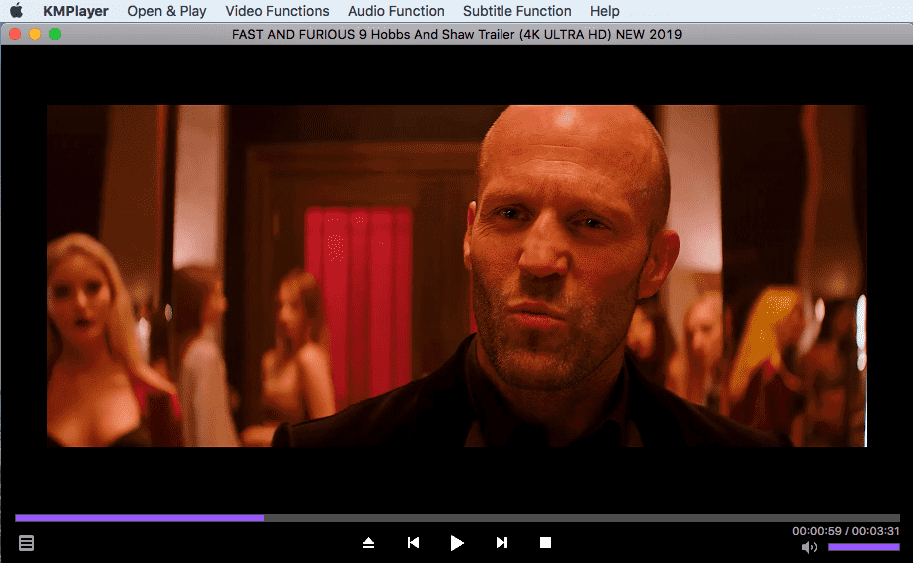 All the 4k player Mac motioned above are of great help in playing 4k videos on Mac. Among these players, Cisdem Video Player stands out as the best 4k video player for Mac because of its powerful features, simple operation and stable performance.

Can all kinds of Macs play 4k videos?

The answer is no. If your Mac version is too old to officially support 4K displays, you have to buy a new one. Check the requirements that your Mac needs to meet to play 4K videos: https://support.apple.com/en-us/HT206587

QuickTime indeed supports 4K video playback, but it would show a flash back or a black screen frequently. And sometimes you can't see the text in the video correctly.