Best Christian Songs for Kids 1. I've Got the Joy

"I've Got the Joy", also named "Down In My Heart", is a widespread Christian song that’s always included in Gospel music and a cappella concerts. It’s often sung around the campfire and during scouting activities.

Best Christian Songs for Kids 2. The Little Light of Mine

“The Little Light of Mine” has multiple versions. Firstly recorded by Ray Charles in 1956 and later The Everly Brothers. This Christian song is commonly used for the instruction of kids.

Best Christian Songs for Kids 4. The Wise Man and the Foolish Man

Best Christian Songs for Kids 5. I’m In The Lord’s Army

When you play “I’m In The Lord’s Army, kids can’t help doing the actions according to lyrics. So you have to let your kids in a big room if they are learning this Christian song, then they will have their arms outstretched.

“The Fix It Boys” is a humoristic story of two brothers. They use their mechanical intuitiveness to fix peoples' problems. A girl’s parents lost a pearl necklace and caused some contradictions. The two brothers help them catch the thief. In this process, they find the real meaning behind the event. 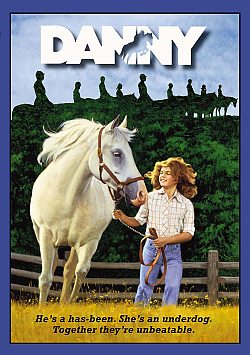 In this story, the little girl Janie is a horse-lover. She fell in love with Danny- a gray pony belongs to the daughter of a rich family. But Danny was discarded eventually because of pain. Janie took him in and brought Danny's new life. 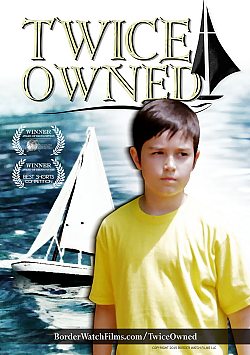 This is an impressive story. A boy made a boat model. He decided to sail it on the water, but on the first voyage he lost his little boat. The boy spent a lot of time to find the lost sailboat back and he would also pay the price for it. 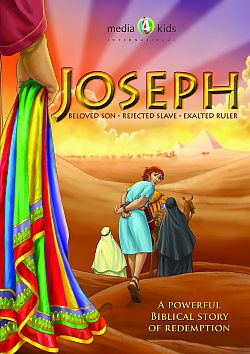 Young Joseph is a dreamer. One day, his older brother who is jealous of him sells Joseph to slavery. Becoming a captive in Egypt, Joseph experiences humiliation, suffering, and imprisonment. But at last, he earns the exalted position in the Kingdom. 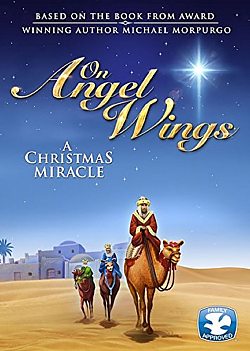 On a chilly Christmas night, an old shepherd tells the story of his marvelous experiences. How he became the first visitors of the newborn Christ child. And he narrates many other secrets as well.

Why your kids need Cisdem Video Converter for Mac?