Free Ways to Prevent, Scan and Remove Malware from Mac

Recently, the topic on Mac data security caused a sensation again. Maybe it’s time for every Mac user to think about how to get rid of malware on Mac, malware scan for Mac and tips to prevent those malware effectively.

You may still be shocked to learn about that MacKeeper, a brand accused of aggressively marketing anti-malware to Mac users, has exposed sensitive details of 13 million users, including user credentials and password hashes for the firm's web administration page, user's names, products orders, license information, and public IP address. Here comes another news that 2016 could be the year of the Apple hack. The number of infected Macs has been rising since 2010. According to Symantec's research, malware aimed at iOS doubled in 2015, while the number of Mac computers infected in 2015 was seven times greater than 2014. The security firms FireEye and Symantec have projected that cyber-criminals will increase their cyber-attacks on Apple devices and its operating system in 2016. 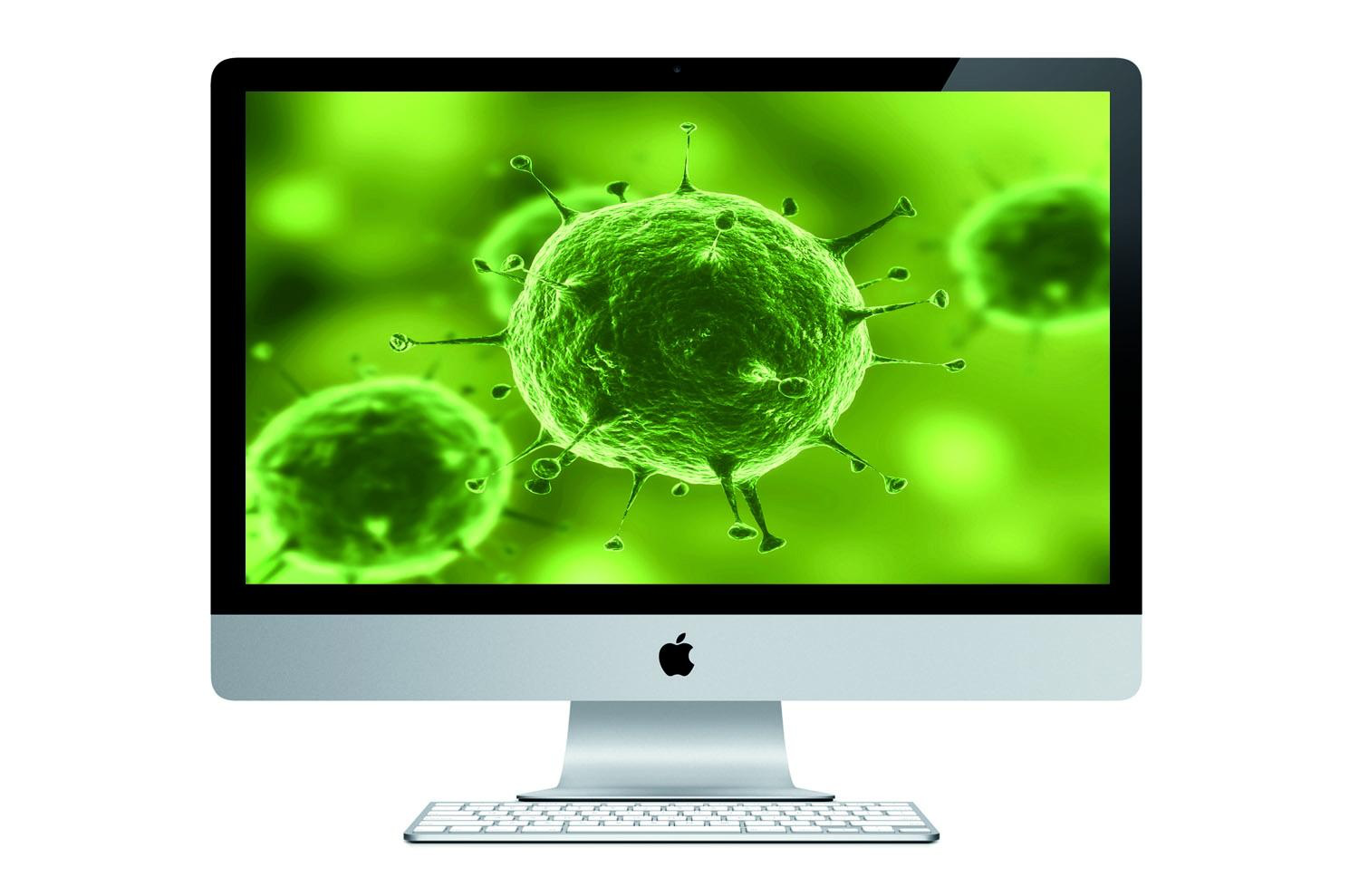 In such situation, what can be done to better protect our Macs from the possible attacks? Is your Mac ready for the coming 2016? Well, since we have shared many tips in another article about security and privacy tips in El Capitan, the newest OS X for Mac, here I’d like to introduce some free ways specific to prevent, scan and get rid of malware from Mac.

First of all, “Macs don’t get malware” and “you don’t need antivirus on a Mac” are old pieces of advice that aren’t necessarily true anymore. Apple’s built-in anti-malware protection actually only blocks a handful of the most nasty pieces of malware after they’ve become widespread. Equip your Mac with reliable antivirus software.

Secondly, since many people never install updates, hackers know they can continue to use those vulnerabilities long after they have been patched. The biggest part to prevent malware is to keep up with updates, not only for your system but for all your software. You should also keep your web browsers and plug-ins updated, for attacks on browser plug-ins like Flash and browsers themselves tend to work on all operating systems, even Mac OS X.

Thirdly, you should try to avoid running unsigned software - that means only allowing apps downloaded from the Mac App Store and identified developers’ official websites. Besides, pay close attention to some adware pop up when surfing Internet.

Most malware developers seek to infect and control computers for profit, pursuing platforms that are the most popular by number and least secure by design. Different from viruses, malicious software are usually disguised as legitimate software. It is therefore important to know how to deal with malware scan for Mac. Nowadays, many applications are emerging to address the nascent market for detecting Mac spyware. Some of these applications are free and powerful, such as, ClamXav2, Avira for Mac, Avast Free AntiVirus for Mac 8.0, etc. 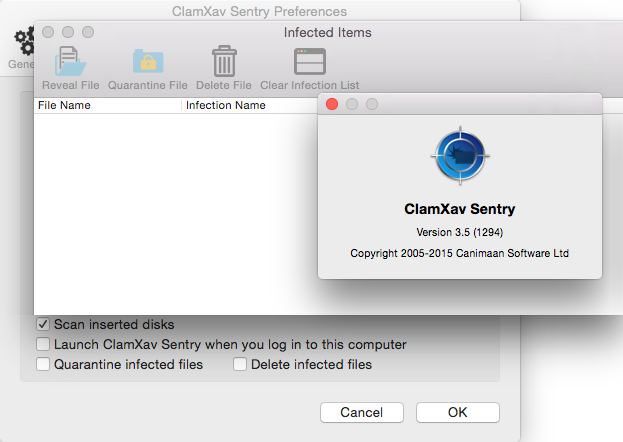 Unlike on Windows, there’s no Add/Remove programs window where you can go to see what’s installed and quickly uninstall it on a Mac. In the case that you’ve found some malware in your Mac, the next step is to get a free malware removal for Mac. Here I recommend three ways to help get rid of them as follows:

In most instances, Malware wants to get hold of your credit card or banking details and passes them on to nefarious individuals on the other end. They may also cause data loss in your Mac. It is wise to recover the files with some powerful recovery tools such as Cisdem DataRecovery for Mac as soon as you realized the data loss in your Mac. 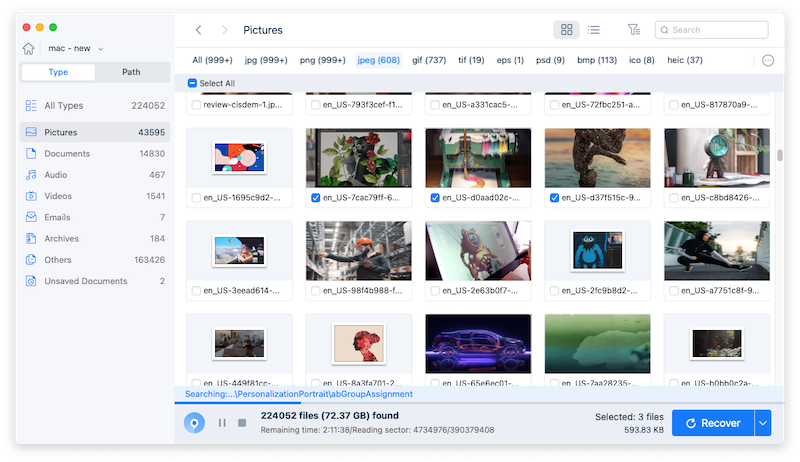 1. It is wise to take precautions and prepare for the worst. Everything can be replaced except your unique users files, keep at least two copies of these on separate hardware in easily accessible formats so you can take your files to any machine, Mac or PC and go on with your life. You can deal with Mac Backup in Three Easy Ways.

2. Most Mac malware seems to masquerade as antivirus or antimalware software. Though there is no definitive list of OS X malware, here are some names to watch out for: MacDefender, MacProtector and MacSecurity. Be careful!