OS X El Capitan comes this fall and is already in beta. There may be few new features in El Capitan, compared to OS X Yosemite, but those that are there extremely improved the performance. However, can your Mac run OS X 10.11? We explore the expected system requirements.

Like Yosemite, El Capitan may support the following Mac models:

Also, you will need enough RAM and storage space to run. Yosemite required 2GB RAM, same for El Capitan. Accordingly, you will need 8GB of available storage. Besides, you will need to be running at least OS X 10.6.8 Snow Leopard.

And, your Mac must have a 64-bit CPU, which is typically an Intel Core 2 Duo or newer processor. 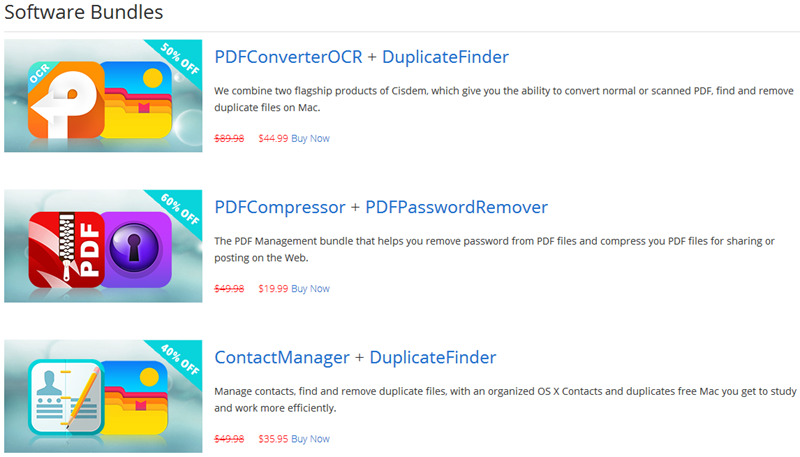