It is obvious that Apple Watch caught all the eyes of Apple fans in the last week. It was released on 9th, March with three editions in two sizes and six different band choices. Start from $349 to $17,000, the price attracts fans from different levels. 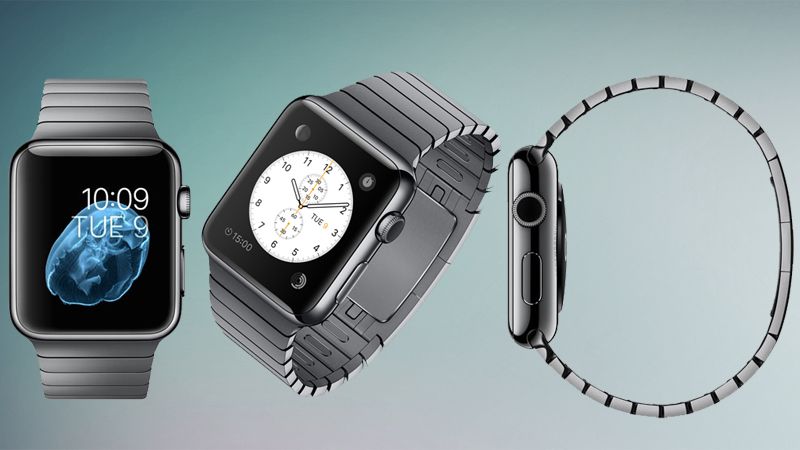 After the release of Apple Watch, Apple pushed the updated iOS 8.2 to iPhone users all over the world. Many users were wondering what surprise the new version would bring. But out of their expectation, it is disappointing because Apple Watch related content takes up half of all the 450MB iOS 8.2 which annoyed the iPhone users who do not plan to buy Apple Watch especially the 16GB version iPhone holders. 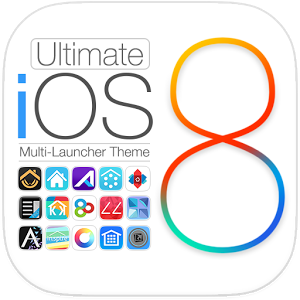 What’s more, after updated to iOS 8.2, the users found the battery is running out faster than ever due to the start of Apple Watch app which records user’s sporting tracing and increases power consumption.

Fortunately, to prevent the loss of battery power, you can shut down the function in setting, chose privacy and close the sport and gym tracing option.

Also, Apple rapidly released iOS8.3 Beta to improve the system and meet user's demand. You can try and download it if you are interested in the frash item.

In case you find your iPhone is still far from ideal condition, use iPhoneCleaner to organize the files delete unnecessary contents and reclaim more storage which can help speed up your iPhone.