Creative software company Adobe made waves last week at Adobe MAX 2014. Speakers, sponsors, and exhibitors from across the world met in LOS ANGELES, Calif, Oct. 6, 2014 to discuss the future of design technology. 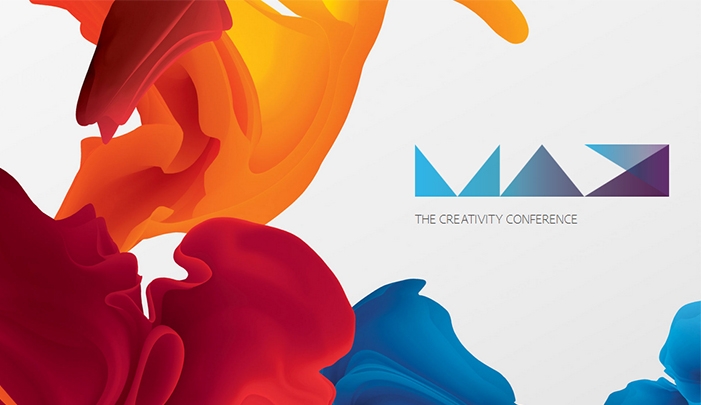 Adobe’s announcements and demos indicate While some improvements have been made to Adobe's desktop apps, communication between apps, both on mobile and desktop, seems to be one of the key things Adobe is focused on. Below, you'll find all of the new features added to Photoshop, Illustrator, Indesign, and some new iOS mobile apps that integrate with many of Adobe's applications.

First up, and most critical to the updates on the software side, is the new Creative Profile content synchronization service.

“This Creative Cloud release includes a new Creative Profile that connects creatives to their work, to the assets they use to create, and the communities that matter to them – no matter where they are. Files, photos, colors, brushes, shapes, fonts, textstyles, graphics, and any other assets are always at their fingertips. This new Creative Profile moves with creatives from app-to-app, and device-to-device, so assets automatically appear when they need them, in the right context.”

All of these apps are available to download on iOS from today, and Adobe's Scott Morris has said that the company is working to add Android capabilities to its Creative SDK to allow it to create Android versions of some of its apps, though which apps will become available on Android is still to be decided.

The Adobe MAX is an annual event held by Adobe Systems in North America, Europe and Japan. The purpose of the event is to promote the latest Adobe releases to those in the computer design and development industries.