Why and How to Downgrade El Capitan to Yosemite?

OS X El Capitan, Apple's latest Mac operating system, seems like a modest update after last year's Yosemite release. OS X El Capitan of course brings some very interesting new features that users are eager to try out but that does not mean the new OS is mandatory. 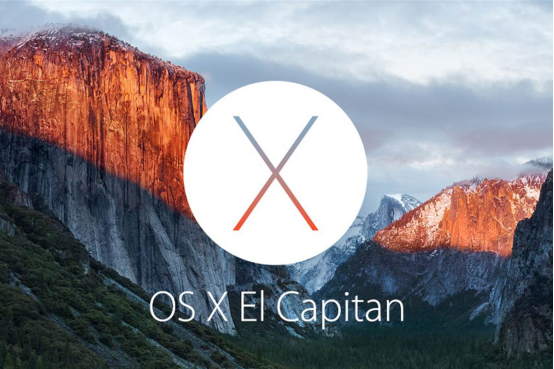 According to the data showed in below chart from Net Applications, El Capitan, released on the last day of September, it had been installed on 38% of all Macs 61 days later. Yosemite (with a user share of 44.5% at the end of December 2014), trumped El Capitan (user share of 38% at the end of November 2015). Besides, the latest OS El Capitan release by the Cupertino-based tech giant currently has an average rating of 2.5 out of 5 stars on the App Store, which is supposed to be the lowest rating for an Apple OS version so far. 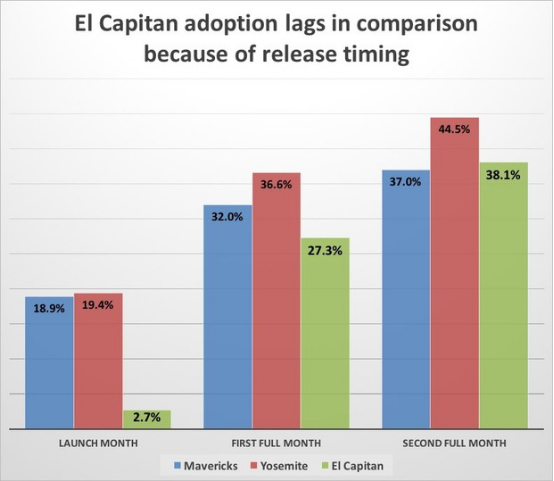 After upgrading to El Capitan, a series of problems occur, which are quite annoying.

Usually, the length of time to install the El Capitan update is too long. Users state that it takes a minimum of an hour to get one update completed and they are likely to stuck on a gray screen during the OS X El Capitan installation.

After upgrading to OS X El Capitan you may experience apps that crash or that simply do not work at all but used to run properly on the previous OS before the upgrade.

After upgrading to OS X El Capitan, you may have seen odd Bluetooth connectivity issues with the Apple Magic Trackpad.

Spotlight has gained even deeper integration with OS X and web services. The search software is supposed to yield multiple results quickly, but users have reported that it sometimes doesn't and sometimes gives only limited data. 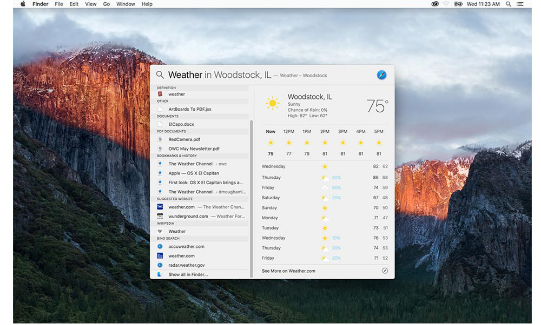 Some users complained that they’re unable to do any work due to Office 2016 crashing continuously and/or the system freezes after upgrading to El Capitan.

After the final reboot of the upgrade process, the user is brought to the logon screen with an account listed as "Setup user" and prompted for a password to authenticate. Regardless of the password entered, the password box shakes "no," and the user is not able to login.

The wifi problems are in the form of dropping connections or strangely slow speeds, which makes many users crazy.

How to Downgrade El Capitan to Yosemite?

Though Apple faithful want users to focus on the benefits of upgrading to El Capitan, you can downgrade El Capitan to Yosemite if you aren’t too fond of it. Beyond any doubt, the multiple El Capitan bugs are going to be addressed by Apple in the near future. Sometimes, however, the user needs full functionality of their machine right here and right now.

A. Before moving ahead, you should make sure that your Mac is connected to internet.

B. Try to back up all your data. There are many ways for backup. For example, you can sync your contacts by software such as Cisdem ContactsMate; you can also backup all your files through iCloud; a large-capacity external hard drive is also useful in this case. 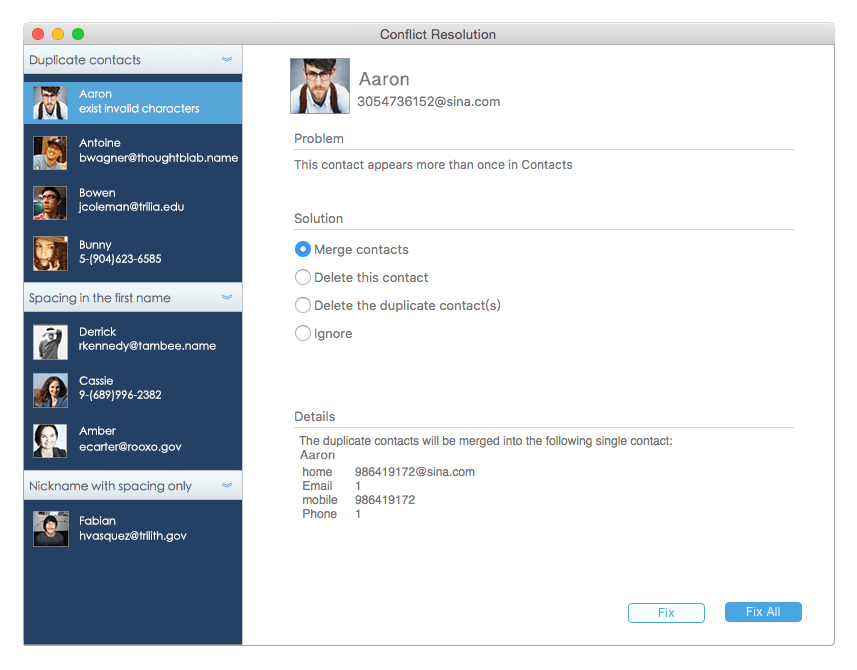 A. Via Time Machine 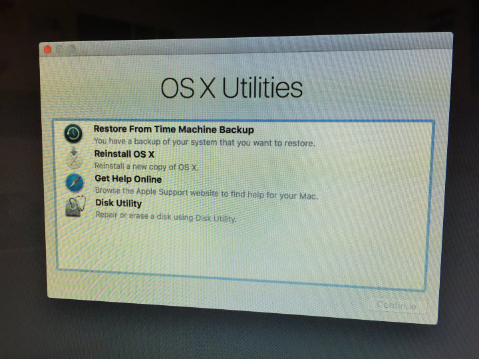 Step 3. Select the main disk drive on the Mac where the backup will be restored.

Step 4. Choose the most recent date and time when the Mac was still running on OS X Yosemite. 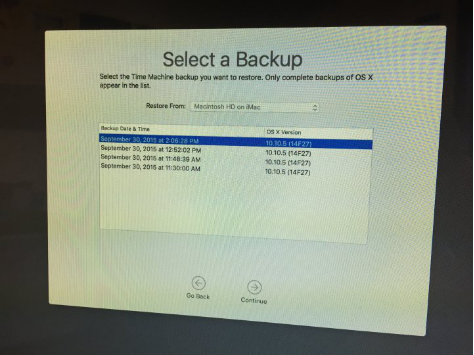 Step 5. Select the desired OS X version you wish to revert to.

Step 7. Select ”Restore” to continue further. Wait for a few hours to finish the whole process.

B. Via a USB Boot Drive

Step 1. Ensure the bootable USB flash drive is connected to your Mac. Reboot your Mac and when it restarts press the Option key.

Step 3. Wait for some time until the Yosemite installer appears or download the installer for OS X Yosemite through the Mac App Store.

Step 4. At the Install OS X menu, go to the “Utilities” menu and select “Disk Utility”.

Step 5. Select “Macintosh HD” and select “Erase”, making sure that selected under the Format field is Mac OS Extended (Journaled). 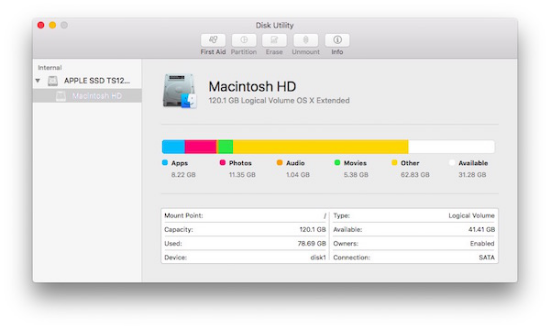 Step 6. Return to the "Install OS X" menu and select "Continue" to begin the installation of OS X Yosemite.

A. After you’ve downgraded to Yosemite, you can still experience some new features in El Capitan by using some useful tools. Let’s take an example. There’s a new Split View multitasking feature allowing users to snap windows to the sides and run two apps at once in El Capitan. You can try to use desktop window manager tools in Yosemite. Learn more tips in “Top 5 Utilities to Split Screen Mac in El Capitan, Yosemite, Mavericks, Mountain Lion”.

B. The version of OS X Yosemite installer depends on how old your Mac is; normally, you will get what you have received from Apple during the purchase of Mac.

C. By any chance, you found some data lost during your upgrading process, keep calm and you can recover lost files on Mac through Time Machine or other recovery tools easily.

D. Once you have downgraded to Yosemite, install a reliable antimalware app instantly before continuing any other work. No matter which OS X version you are using, being on the safe side is a top priority.