In the Apple WWDC 2017, iPad Pro, Mac family, iOS 11… be announced updates. The most attractive product for me is the iPad Pro 10.5-inch. For the screen, the new 10.5-inch iPad Pro comes with a screen nearly 20% larger than the 9.7-inch model, but without being harder to hold when you use it to watch videos or play game. For the resolution, the highest resolution of videos - 2224x1668-pixel will be very amazing. What’s more, the new iPad Pro supports a 120Hz refresh rate, so we can enjoy more spectacular scene in the videos and movies. All of these features aimed at showing the ultimate visual experience while watching video, TV, and movies.

For our favorite TV play, video, or movie, you may have the habit of downloading them in advance, so you can watch them anytime and anywhere even without Wi-Fi. But before download them, let’s see the iPad/iPad Pro supported video formats in advance to save our time and energy. 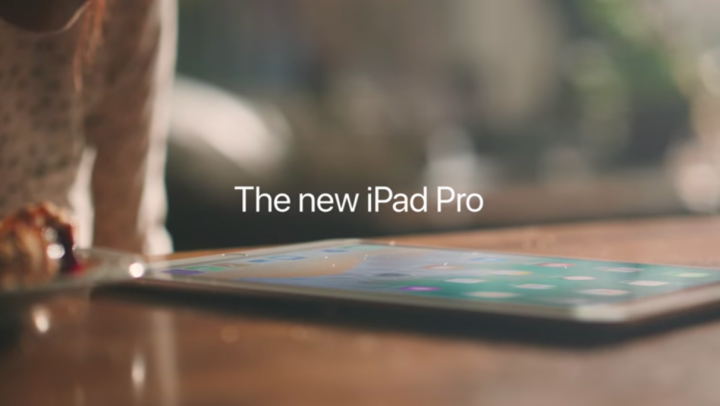 If you want to output the video or video mirroring, you may need an adapter. The iPad/iPad Pro video mirroring and video out support the formats up to 1080p through Lightning Digital AV Adapter and Lightning to VGA Adapter.

If the formats of the video you want to download are exceeding those limits mentioned above, or other formats that iPad does not support, such as AVI, Flash (FLV), or Windows (WMV) video file formats, the video may not play correctly on the iPad Pro.

Here, you can convert them to the supported video formats for iPad/iPad Pro in two ways - third-party apps and online video converters.

Download the third-party application to keep the files safe, for Mac, you can have a try on the Cisdem video converter for Mac.

Step 1：Free Download the video converter and run it. 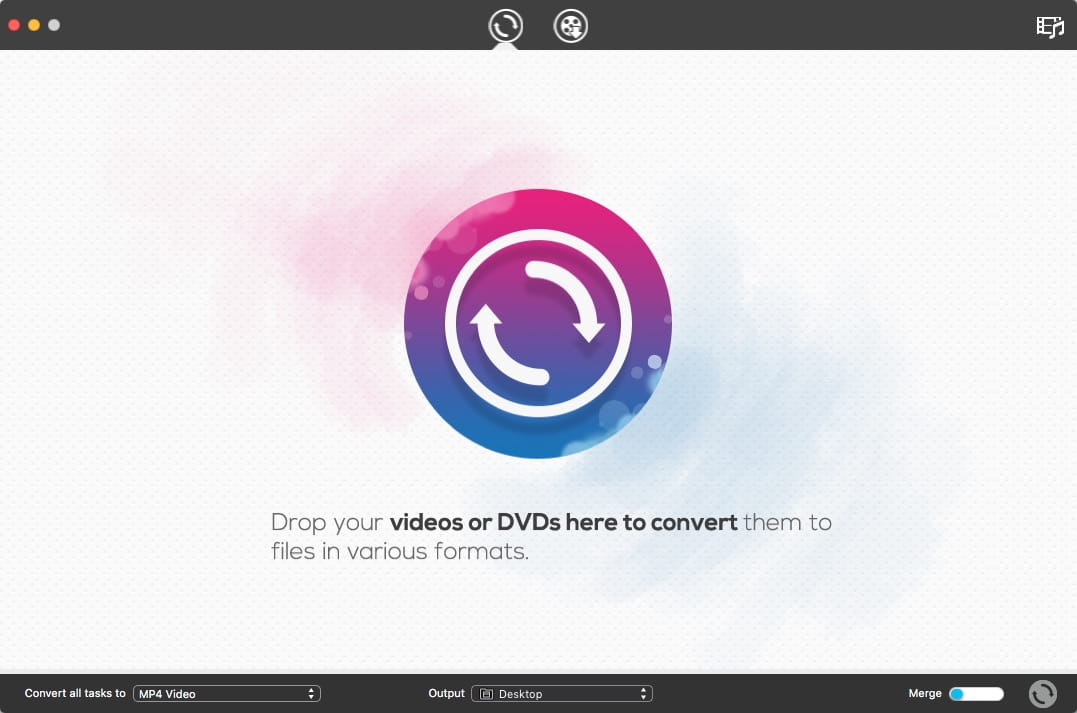 Step 3: Choose the folder you want to store the videos you converted at the bottom of the main surface. 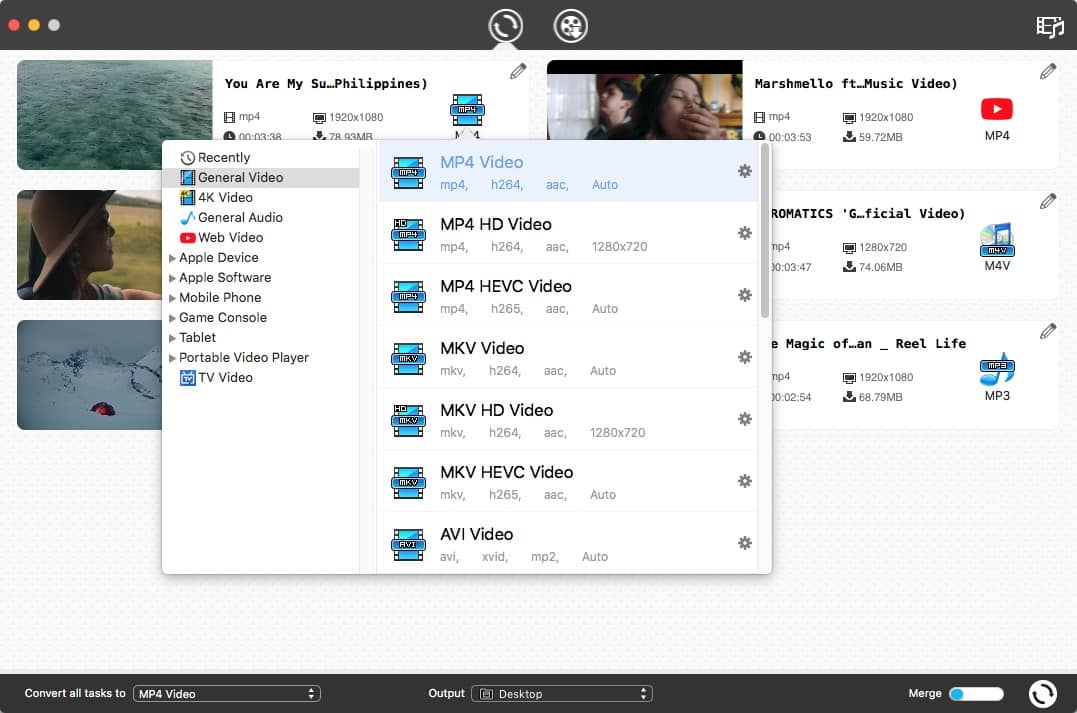 The online-convert.com is a good choice to convert files online, except video converter, it also has other six kinds of converters, such as audio converter, image converter, document converter and etc. There are several steps to convert to supported iPad/iPad Pro video formats.

Step 1: Go the website to choose the target format in the video converter.

Step 2: Choose or upload the video you want to convert.

In this step, you have three ways to upload your files: upload video, enter url of the file and select file from cloud storage. It can save much time and energy to upload the video.

For the optional settings, you can set according to your requirement. 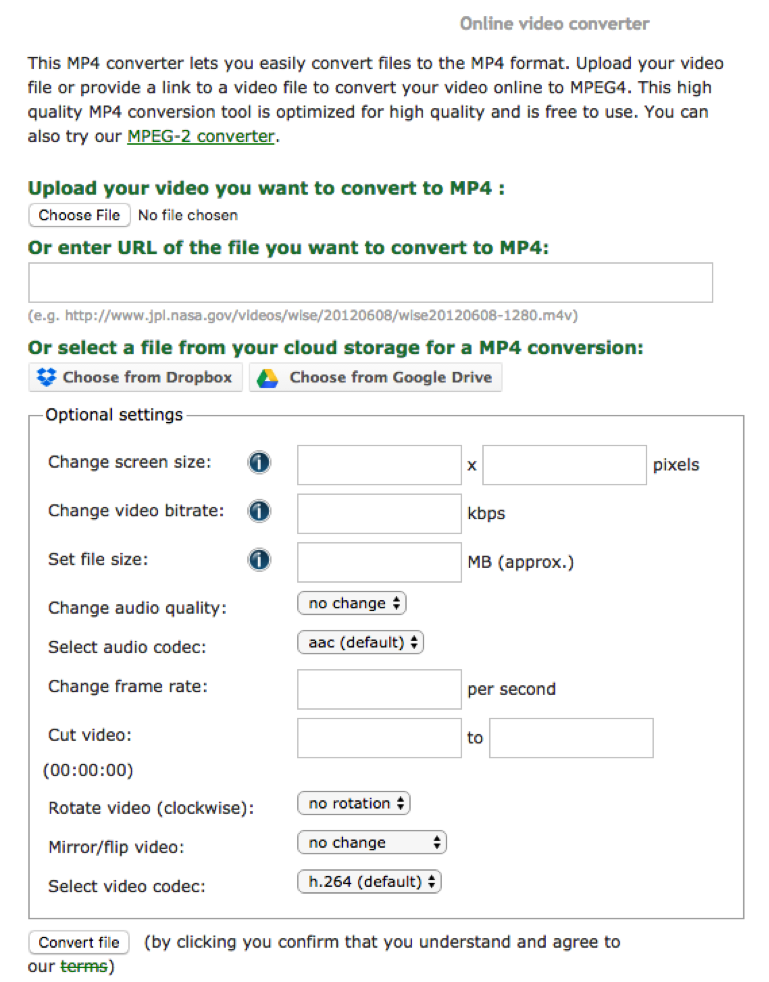 Step 3: Click converter file after uploading to the files, you can know the current convert processing about upload rate, time left… 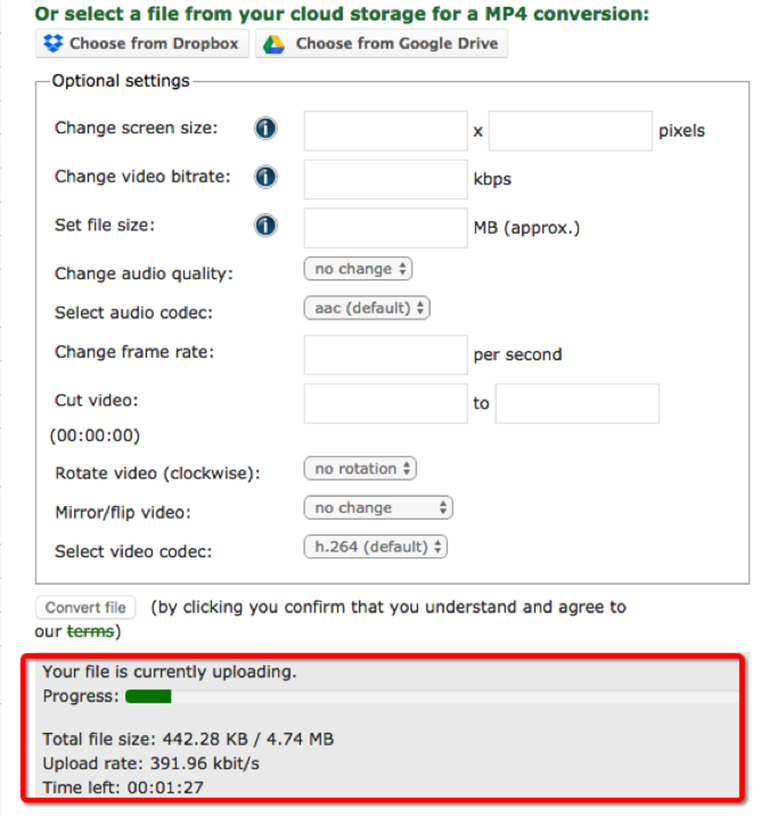 In a word, convert the video online is a good choice - convenient and practical. Except for the online-converter mention above, the online video converter could be another choice after I tried it. But if you want to convert some videos one time or some private videos, you may need to download the third-party app on your pc. After all, it is much safer than an online converter.

If you want to watch video or movies with great definition and fluency, it is a good choice for you to process the new iPad Pro. It has no limits on the video formats for iPad when download videos with the help of video converter. It also supports more split screens while watching movies. If you have interest on it, you can get more information at the Apple retail store and the official website.