Apple Launches Its New MacBook, Are You Ready for It?

Apple kicked off its “Spring Forward” event on March 9, the vast number of people paid Apple watch, but I was more interested in its new MacBook. Actually, both appearance design and internal configuration, the new MacBook also didn’t let me down. Reportedly, Apple's new ultra-thin 12-inch MacBook with Retina display will launch on April 10 in silver, space gray, and gold. Prices begin at $1,299. 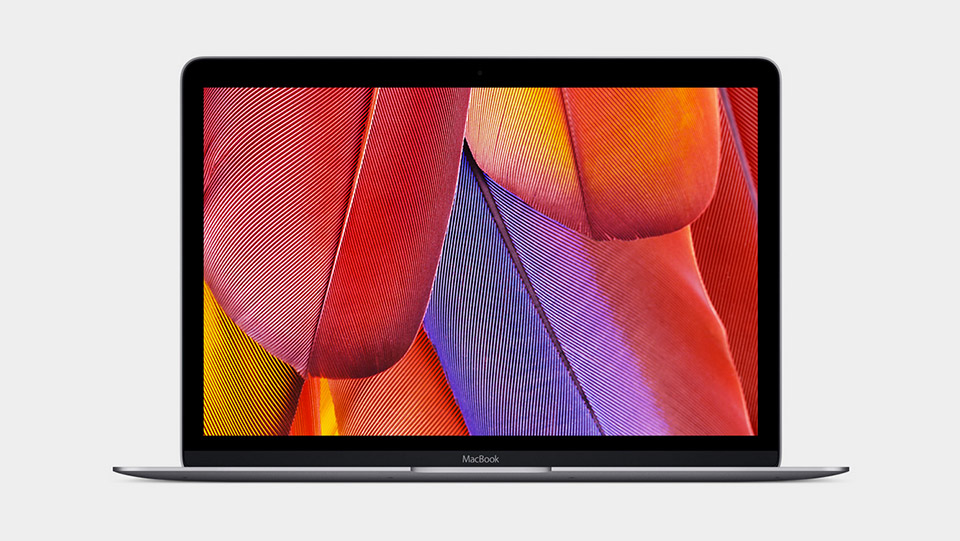 The main feature of the new MacBook:

The new MacBook has a fanless design with silent operation.

Incorporating the technology from the Apple Watch, the new MacBook was be added a new Force Touch trackpad which will bring a new pressure-based gesture for users, called "Force Click".

The new MacBook features a 12-inch Retina display--the thinnest Retina display ever on a Mac. Apple calls it "paper thin" at 0.88 millimeters. It has a resolution of 2304 x 1440 with 226 pixels-per-inch.

I don't know Apple whether to match the iPad and the iPhone, the new MacBook comes in three colors -- silver, gold, and space gray.

Facing with such attractive and impressive new MacBook, are you ready for it? If you get it after April 10, there will be another problem waiting for you. What essential apps are necessary for your new MacBook? It is a thorny problem for so many people, right? Relax, article "10 Essential Apps for Your Brand-New Mac" will give you a hand, let’s take a look at this article.

Home > Apple Launches Its New MacBook, Are You Ready for It?